TO THE END OF THE EARTH

During the Ramadan, around 200 gathered together with the title, "To the end of the earth!" (Acts1:8). The opening messenger Irama Laia's message title was "Put out into deep water!" (Lk 5.1-12). Through his message, he showed that Jesus can change an ordinary fisherman into a great fisher of men.

The first messenger Niko delivered a message titled "Get up, pick up your mat!" (Jn 5) Please pray for  5 more messengers till June 3rd.

The last picture is Robert and Sofey's who will establish a house church on 6/3. 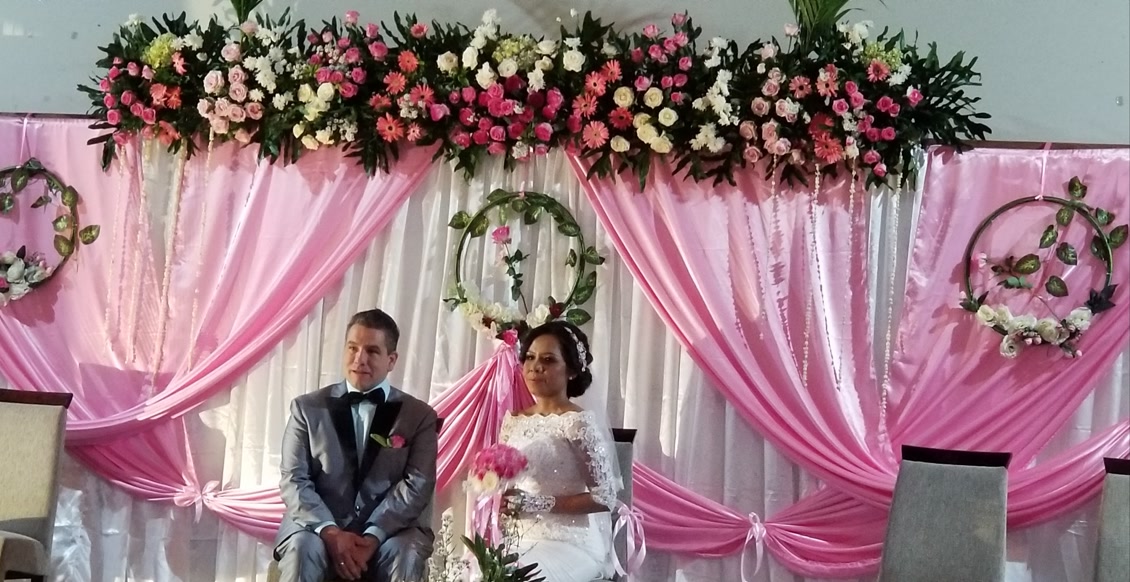